In 2014-2015, two of the original administrators (and several other board administrators) decided that they should move to a Volunteer Board of Directors in order to provide CHA with the means to recruit and train younger moms who could eventually lead the organization. An existing 'advisory board' then became the permanent board of directors just last year and this board continues to develop and grow. Currently, there are eight volunteers sitting on the board. 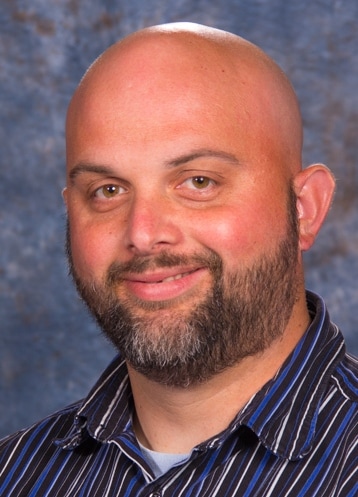 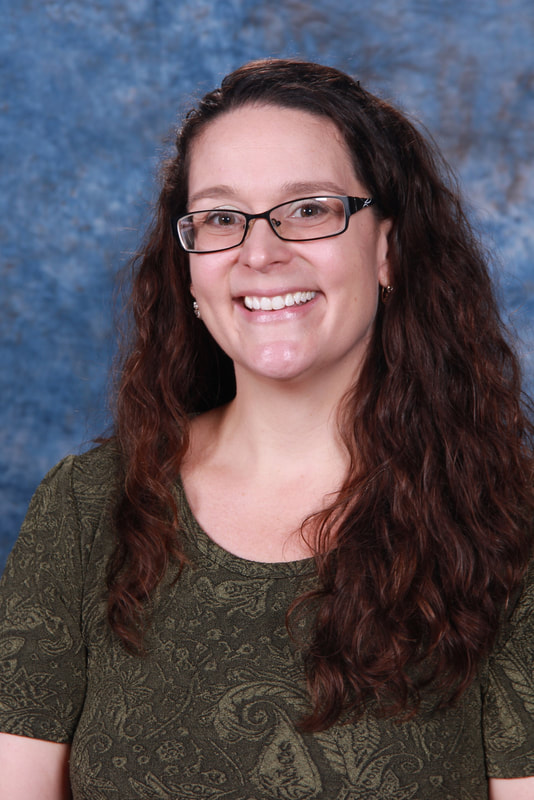 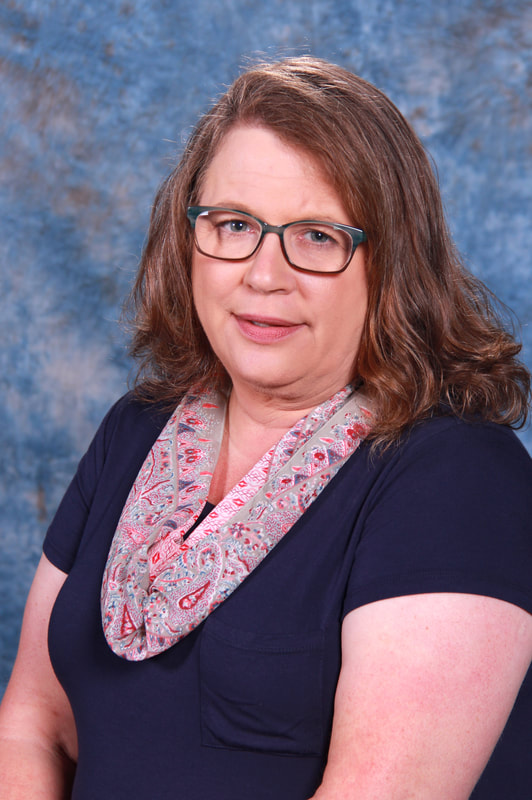 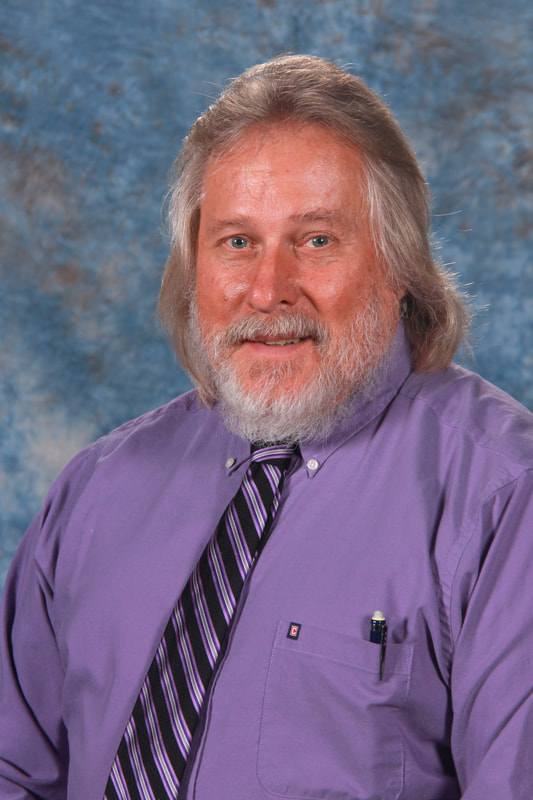 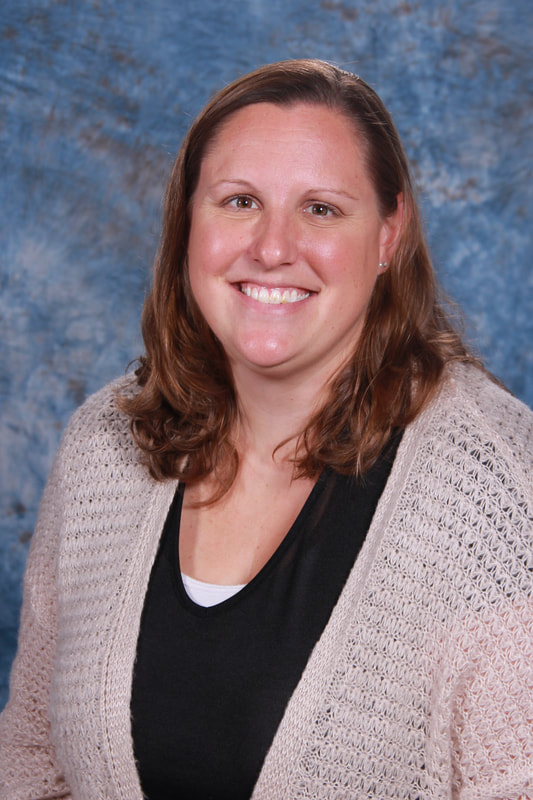 Erika Adam
Bill Jenkins
Has been the  Headmaster since the 2017-2018 school year.  He has been at CHA since 2009 and this is his 9th year of homeschooling. He currently tutors 9th grade Great Books, 9th Grade Logic II, 12th Grade Leadership, and is the Music Appreciation Department Chair. He has a Bachelor of Arts from Loyola University and a Masters of Divinity from Reformed Episcopal seminary, where he is currently a Associate Professor in church history and liturgical music and the choir director.  He is also a piano teacher and enjoys baseball, football and basketball.
​
Tracey Willet
Tracey has been homeschooling at CHA since 2014. She has a Bachelor of Arts in International Literature and Culture from Washington College and completed graduate classes at Central Connecticut State University. At first, Tracey was intimidated by homeschooling as it seemed a "daunting task." After visiting public and private schools, a friend recommended CHA... they knew after their first day that CHA was a good fit for them! Tracey is also a writer and will have her third devotional printed in a magazine this winter and had a piece published in Focus on the Family.

​ Laura Staley
Is one of our treasured tutors and board members who has completed her time of homeschooling (22 years!). Her youngest of three children is in college and while she could be doing any number of jobs, she has chosen to continue to tutor students at CHA. Laura tutors 5th and 6th grammar and writing, and Latin to elementary, middle and high schoolers. Laura also enjoys having grandchildren around and loves watching her daughter dance.

Lou Stachowiak
Louis has homeschooled for 12 years, with his daughter who graduated from CHA in the spring of 2020. He has a Bachelor of Science degree from Towson State University in Mathematics and is a certified teacher for Maryland public schools for grades k-12. He has taught in public and private schools and tutored privately. Lou also taught Confirmation classes for 5 years at St John Catholic Church. His interests include piano, horse training and riding, and is an active member of the Knights of Columbus. Lou currently tutors Precalculus, Chemistry, and Logic III at Christiana.
​
Stacy Baxter
Stacy has been at CHA since 2014.  She has a Business Degree from Shepherd University and is the Financial and Facility Director for CHA along with handling anything technical.  She spends her free time traveling with her family, watching her 2 daughters in sports, volunteering and giving back to the community.  Stacy loves CHA and the benefit of the hybrid approach.